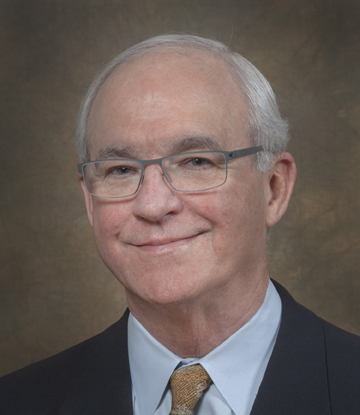 Dr. Kuhn is a Professor of Psychiatry and Behavioral Neurosciences and a VA Research Career Scientist. Research in the Kuhn laboratory has been funded by the National Institutes of Health, Department of Veterans Affairs and the Department of Defense. Dr. Kuhn continues to serve on numerous federal grant review committees and he is called on frequently to review submitted manuscripts for numerous peer reviewed neuroscience journals.